The natural and physical environment

What is the Ebro Delta?

The Delta has three main areas that are distinguished: the delta land environment, the costal and transition environments, and the marine environment. The front coastline is 51 km long.

The Ebro Delta is made up of a geological system that is constantly evolving, as a result of erosion and the shifting and depositing of materials and sediment throughout the water basin; of costal and sea deterioration; of changes in sea level, and of the dynamics of the planet Earth. 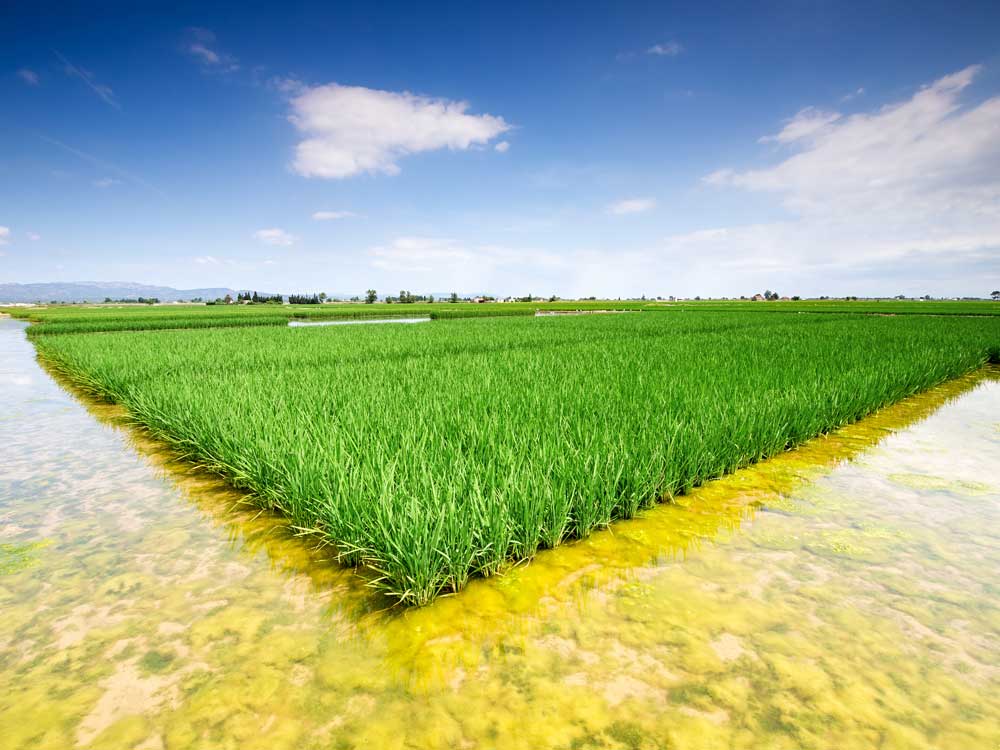 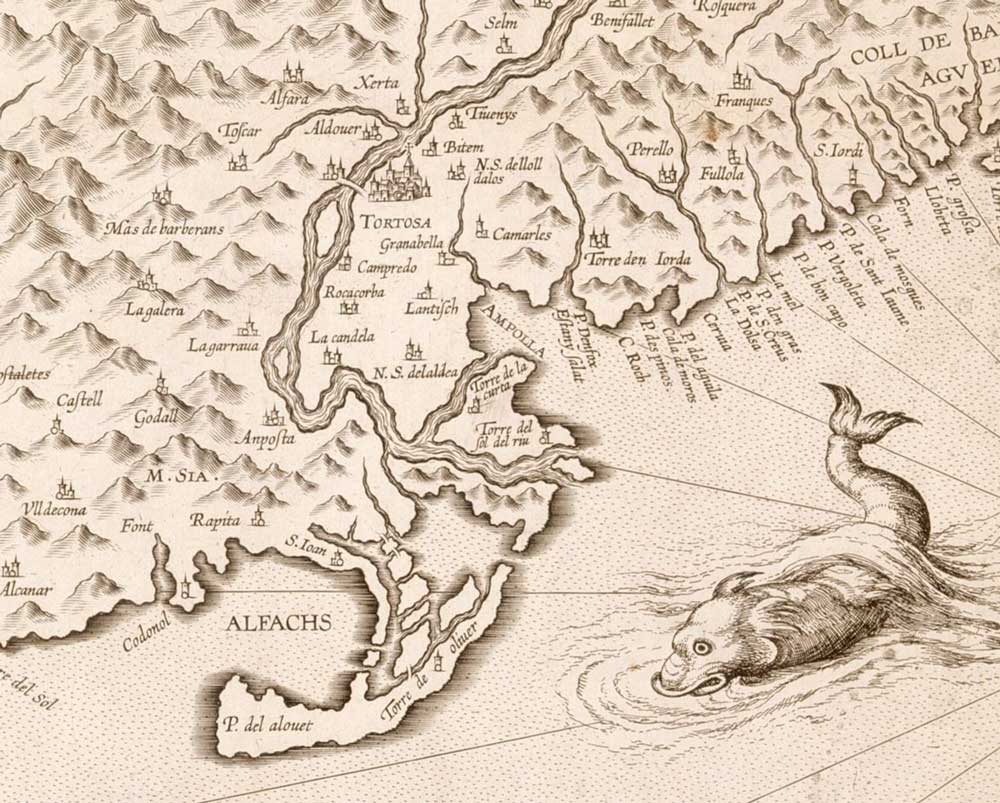 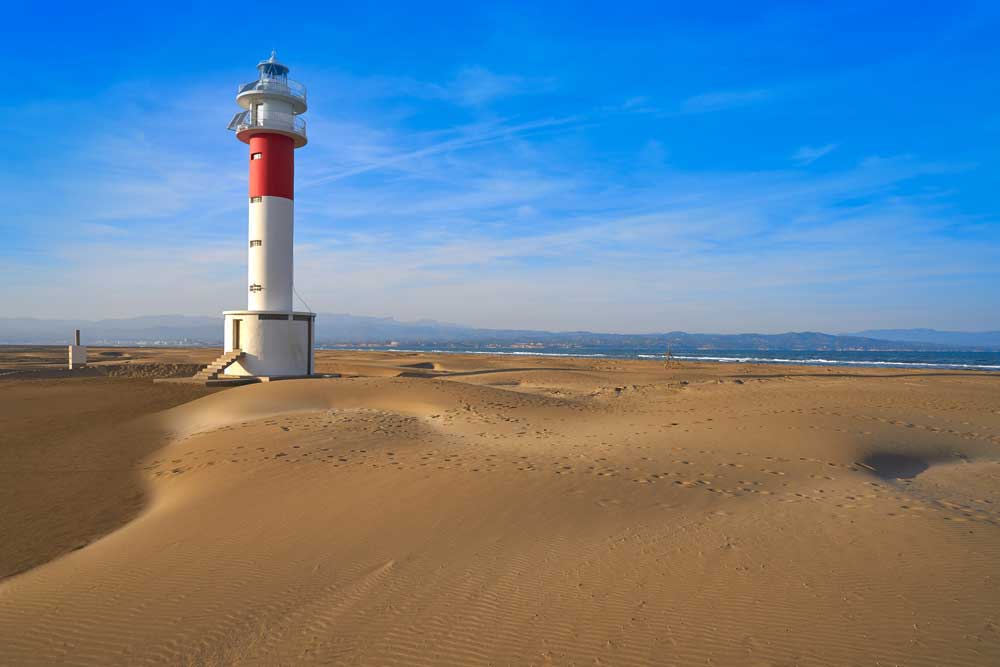 The formation of the Ebro delta began in the Lower Holocene, about 8,000 years ago 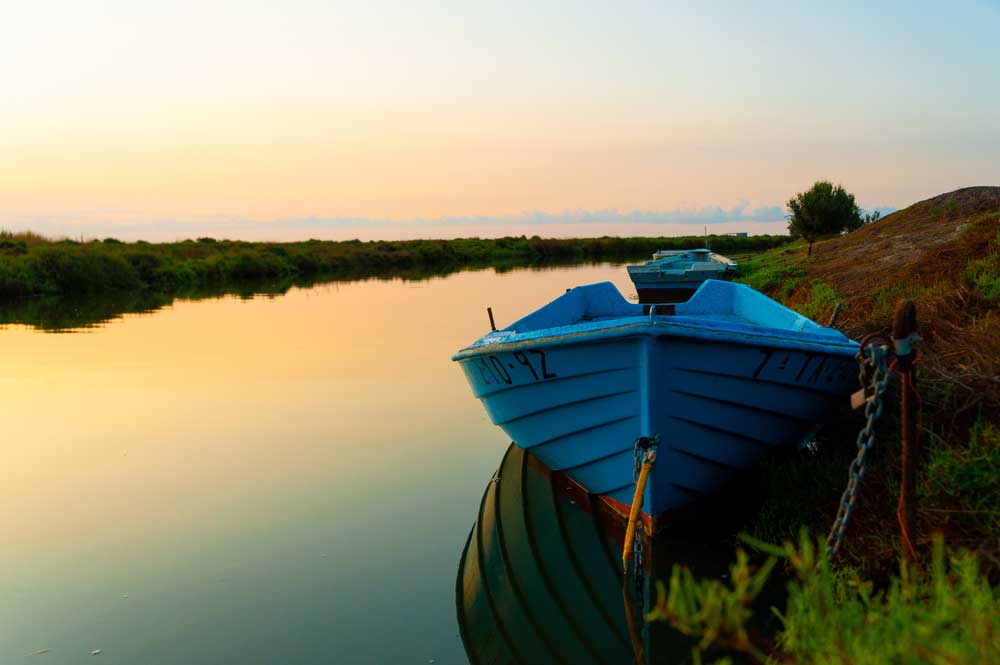 The decrease in river flow and floods has led to an increased presence of the salt wedge and a rise in salinity.

The variation in average annual flow and the amount of water contributed at Tortosa show a significant decline over the last 100 years, with a reduction of more than 30%. This decrease is due to both human impact as well as reasons that are directly associated with climate change.

The Ebro drainage basin is regulated by 190 different dams and reservoirs, the most important being those at Flix, Riba-Roja, and Mequinensa, which cause retention of the majority (almost 99%) of sediment.

The deficit in sediment accentuates the natural phenomenon of subsidence that occurs in the whole Delta region with patterns of subsidence in the Delta at an average rate of 3 mm/year,

As a consequence of the rising sea level, by the year 2100, between 45% and 60% of the surface of the Ebro Delta could be flooded.

The most relevant processes along the Delta’s costal system are erosion and floods caused by the combination of waves and sea level.

The erosion is set at, on average, between 0.60 and 0.90 m/year. The Cap de Tortosa, the beaches Riumar, la Marquesa and Trabucador, and the salt ponds at Trinitat are areas where sediment is lost and the coastline recedes; and the beaches of Fangar and l’Eucaliptus, and Punta de la Banya, are on the receiving end.

The Ebro Delta is notably agricultural. The land is mainly used for harvesting rice crops, which takes up more than 65% of the surface. Riparian forests are the only type of forested area in the delta.

Aquaculture activity is an important source of income for the area’s economy. More than 75% of Catalan businesses in that sector are located in the delta area

However, in the past decade, production has suffered an important loss in terms of quantity and quality, due to the lack of freshwater entering the bays and rising sea temperatures.

Natural habitats make up 20% of the area and include marine and land systems, continental waters and limnetic zones, many of which are protected by national and international figures.

The waterfowl population makes up approximately 90% of the total in Catalonia; and the populations of ducks and shorebirds, more than 60%.

There are some 20 species of birds whose only nesting place in all of Catalonia, or even in the whole Iberian Peninsula for some of them, is in the Ebro Delta.

The Secretariat for the Environment and Sustainability, in collaboration with the Platform for the Defense of the Ebro river, is promoting this exhibition which aims to show the impact of climate change on the evolution of one of the richest in biodiversity and, at the same time, most vulnerable deltaic systems in Europe: The Ebro Delta.